An Update on PFAS Contamination & Remediation in Australia In 2017 perfluoroalkyl substances (PFAS) gained widespread public acknowledgement when the ABC program Four Corners issued a report detailing the PFAS contamination of soil and groundwater at a number of Australian Defence Force facilities, resulting from the storage and use of firefighting foams containing PFAS. New information has since emerged showing that the contamination affects more places than initially thought, sparking concerns that it could become a major public health issue similar to Australia’s asbestos problem.

The Australian National University is currently conducting research into the health risks of living with PFAS in Katherine, one of the towns where the chemicals from a nearby base entered the soil and the residents’ blood streams.

The PFAS contamination in Australia

Perfluoroalkyl substances are a member of a large group of compounds which have been commonly used in a wide variety of products and industries for many decades. Because PFAS compounds are a type of fluorinated surfactant with unique hydrophobic and lipophobic properties, meaning they repel water, grease and oil, they have therefore found numerous applications in aerospace, cosmetics, firefighting materials, food packaging, textiles and many more.

PFAS is a highly mobile and highly persistent substance. It is often found far from the original source of contamination and does not readily break down. This stability it possesses was desired in industrial applications, however it also means it tends to bioaccumulate in body tissue once exposed, as such it is considered a persistent organic pollutant (POP). Recent advances in analytical chemistry techniques have revealed elevated blood levels of PFAS compounds in workers and residents exposed to PFAS.

A range of animal studies conducted have linked PFAS exposure to altered health outcomes. In response to growing concerns regarding the potential dangers of PFAS exposure an independent expert health panel was established by the Australian Government in October 2017. The panel concluded that there is “no current evidence that suggests an increase in overall cancer risk” but also that much of the current evidence available is weak and inconsistent and requires more extensive research. The panel noted that minimizing exposure to chemicals such as PFAS which are known to bioaccumulate in body tissue is best practice until further research has been conducted to definitively determine the role of PFAS in human health outcomes.

As an emerging contaminant, regulatory bodies in Australia take a conservative approach toward it. In order to take consistent approach to managing this contaminant, the Heads of EPAs Australia and New Zealand (HEPA) and the Australian Government Department of the Environment and Energy (DoEE) have collaborated to develop the PFAS National Environmental Management Plan (NEMP). The Plan is designed to achieve a clear, effective coherent and nationally consistent approach to the environmental regulation of PFAS.

ADE adheres to national efforts to reduce and remediate PFAS contamination. Our specialists have worked on a number of PFAS impacted sites with contaminated soils and groundwater and can provide clients with site specific and risk based solutions for PFAS remediation. 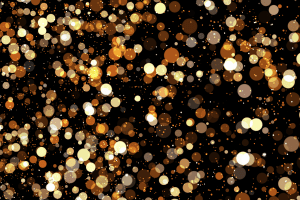 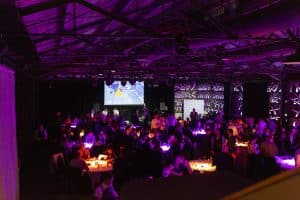 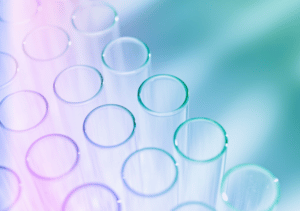